ACE3DS is an R4 compatible emulator for the Nintendo DS & 3DS system line and can emulate primarily the DS along with various 8-32 bit consoles. Similarly to PocketNES the software was originally developed and sold for hobbyists to store their ROM collections and Homebrew software on rewritable flash cartridges but was soon used by pirates to sell multicarts loaded with usually 200-500 preloaded DS games of varying quality.

ACE3DS is the most commonly used emulator in DS multicarts by pirates. These multicarts usually contain around 200 to 500 games with the first couple being games made by major publishers (Nintendo, SEGA, GAME FREAK, Activision, etc.), however the higher number games mostly consist of a mix of shovelware and more games by the aforementioned developers. Some titles are featured twice on carts as pirates tend to use a mesh of European and American ROMS of games, sometimes even featuring homebrew titles. Along with this, pirate versions tend to crash and corrupt game saves more often while also contain the infamous R4 bomb which is common in unlicensed flash carts making the cartridge unusable after activating on it's set date, however, it can be bypassed by setting the console's internal date backward. These cartridges are mostly sold on websites such as eBay for usually around $18-30 depending on the game count. They're paired alongside a plastic case featuring random art from various games featured on them with the cartridge's title and a false E for Everyone rating despite some carts featuring E10+, T, and M rated games. The cartridge itself is a standard R4 except for having a new sticker usually sporting box art from featured games and the cartridge title. More rarely, pirates use ACE3DS to create bootlegs of standalone titles, particularly of the fourth and fifth-generation Pokémon games. It is currently unknown whether these standalone releases function the same as the aforementioned multicarts, however, it seems that they use the same hardware and emulation. Multicarts of the fourth and fifth-generation Pokémon games also exist usually featuring both versions of a said game on one cartridge, these multicarts most likely function identically to a typical R4 cartridge except for containing only 2-3 versions of a given Pokémon game. 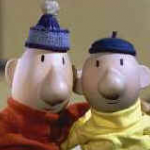 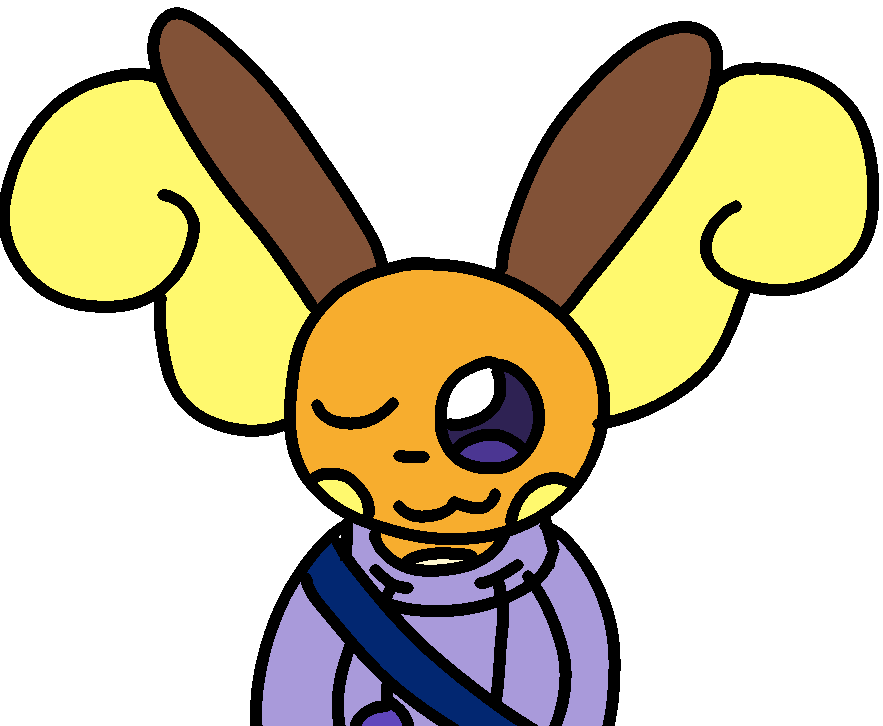 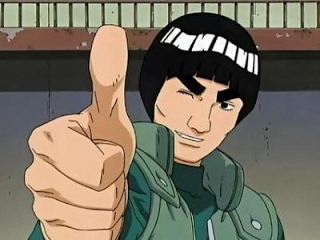