Angry Birds in Russia (Angry Birds В России) is a puzzle game made by BMB, the same developer behind Felix the Cat, Mario 3: Around the World, and Darkwing Duck. There are no credits to be found inside the game to support this fully but it is speculated that it was published by Kudos.

The ending of the game.

The box, manual and cartridge which uses the same shell as all other BMB and KDS games. 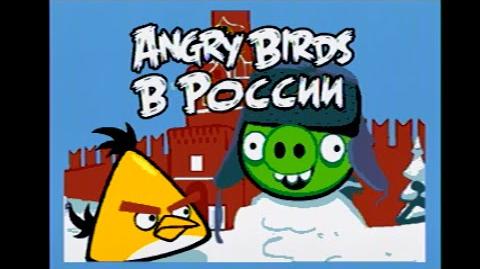