Blood Of Jurassic is an original light game made for the Famicom in 1997 by Inventor and published by Shanghai Paradise. The game was later released as Jurassic Hunting: Jurassic Pack in 2005. 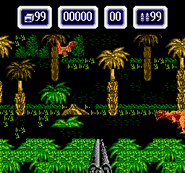 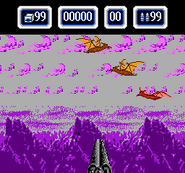 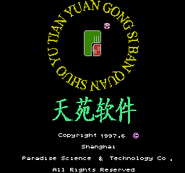 Splash Screen
Add a photo to this gallery