Call of Duty Ghosts is a Russian Mega Drive hack of the unreleased port of the Sega Genesis game Time Trax, made by BMB. The original Call of Duty Ghosts was released in November 5, 2013, meaning that this game could've been released late 2013 or Q1, Q2, or Q3 of 2014. 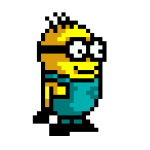 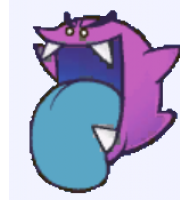 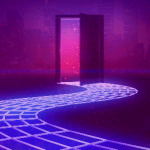