Chu Da D (鋤大D) is a Famicom game developed by Ex-Sachen developers and published by Fortune Power/Jichang in 1995. It is based on the card game of the same Chinese name, often known as Big Two elsewhere.

The aim is to win the championship by playing against various Hong Kong movie actors such as Jacky Cheung (張學友), Stephen Chow (周馳星), and Maggie Cheung (張曼玉). Each stage is split into six levels and to proceed to the next stage, one must obtain a certain amount of money. The game also features two difficulty modes and an instructions screen. 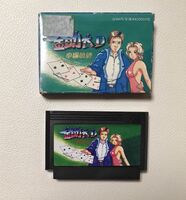 Front of the box and cart. 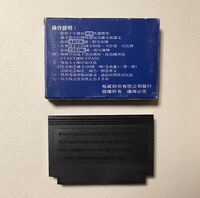 Back of the box and cart. 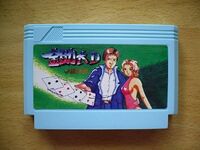 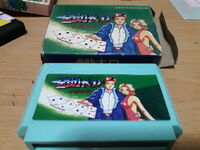 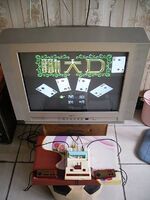 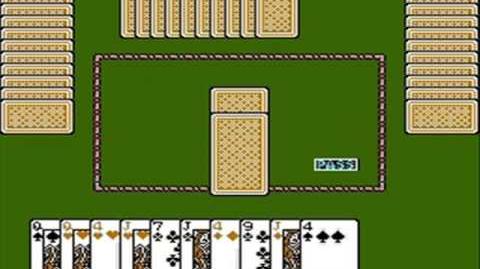