Chu Han Zheng Ba: War Between Chu and Han (楚漢爭霸) is a turn-based strategy game created by Waixing in 1997. It is based on "Chu–Han Contention".

Gameplay-wise, it's the same game as Napoleon's War engine, but has chinese style design , as well as audiovisuals. In addition, it's not clear if this game is original or was ported from an already existing PC game. In this map, the player is able to make an overview on his property and manage his army. The battle mode is turn-based. In this mode, the player has to control his divisions and seize the enemy's territories in order to capture the territories. The game allows the player to save anytime by using one of two save slots.

This mode can choose either male or female. In choose it, you will become player. 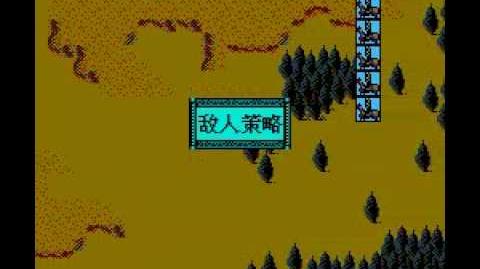