Decathlon is a Sports Famicom game developed and released by Computer & Entertainment in 1992. It features 8 Olympic sports such as 100-meters, Javelin throw, etc.

The game can be played alone or with a friend. It offers 2 different modes: Single game (play only one sport) or Full game (play them all). The player can compete in these sports disciplines:

The game lets you choose one of the eight following teams: Britain, France, Germany, Australia, USA, Canada, Japan and Taiwan.

Most games consist of button mashing or precise press and release of specific buttons.

The credits in Decathlon only show the first name of the developers for some reason. Only C&E founder and president, John Kuo, is credited under his last name. 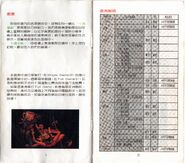 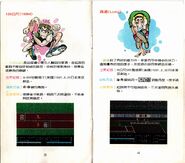 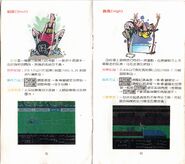 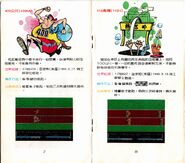 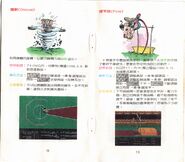 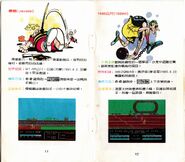 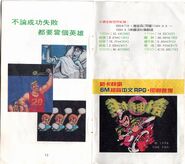 Cartridge Back
Decathlon g 3010.jpg
Cartridge
Add a photo to this gallery