Despicable Me 2 is a video game for the Sega Mega Drive based on the 2013 animated sequel to Despicable Me. It was made by an unknown company in Russia, presumably BMB. The game is a title screen, level, and graphic hack of Bubble and Squeak for the Mega Drive which was published by Sunsoft. 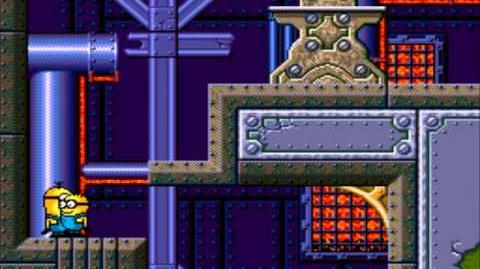