BootlegGames Wiki
Register
Don't have an account?
Sign In
in: Article stubs, Articles in need of images, Games,
and 4 more

The game is a strategy RPG based on the second season of the Digimon anime (Digimon Adventure 02.) The plot follows closely to the show, although all the dialogue is translated poorly into English not unlike Vast Fame's other English releases. The game is very linear in progression, with extremely little interaction in an overworld and the only thing between battles being cutscenes and the option to save/visit the shop to acquire more Digimon. Allies bought at a shop tend to be weaker than those raised from an early level, to where in the late game they can barely do any damage. The player can also evolve and merge Digimon to enhance their battle capabilities. 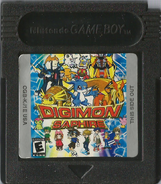 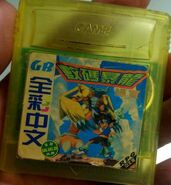 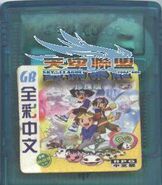 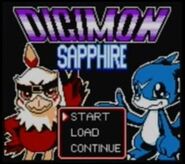