Digital Adventure is a Digimon themed hack of Tiny Toon Adventures 2: Trouble in Wackyland.. Unlike Mario Bros 14 Adventures, Main characters Furball, Hamton, Babs Bunny, and Buster Bunny’s graphics have been changed to resemble Veemon, Agumon, Biyomon, Gatomon, and a red recolor of Plucky Duck respectively. Some of the character speech portraits have been changed to better fit the theme of the hack, such as Little Sneezer and Buster Bunny's portraits being changed to Veemon portraits, Shirley Mcloons being changed to Baragon and the Manager of the Funhouse being changed to a Japanese Woman, while the enemies Elmyra, The Bosses, and Montana Max remain unchaged.

The games HUD suffers from slight shaking, likely due to the custom title screen. This is most noticeable in the final battle of the game, in which the HUD is unreadable. Upon defeating Montana Max and after the victory music plays, the game softlocks, rendering it unplayable without resetting the system.

As of now, the only documented way to find this game would be on the 4 in 1 Digital Adventure Multicart. 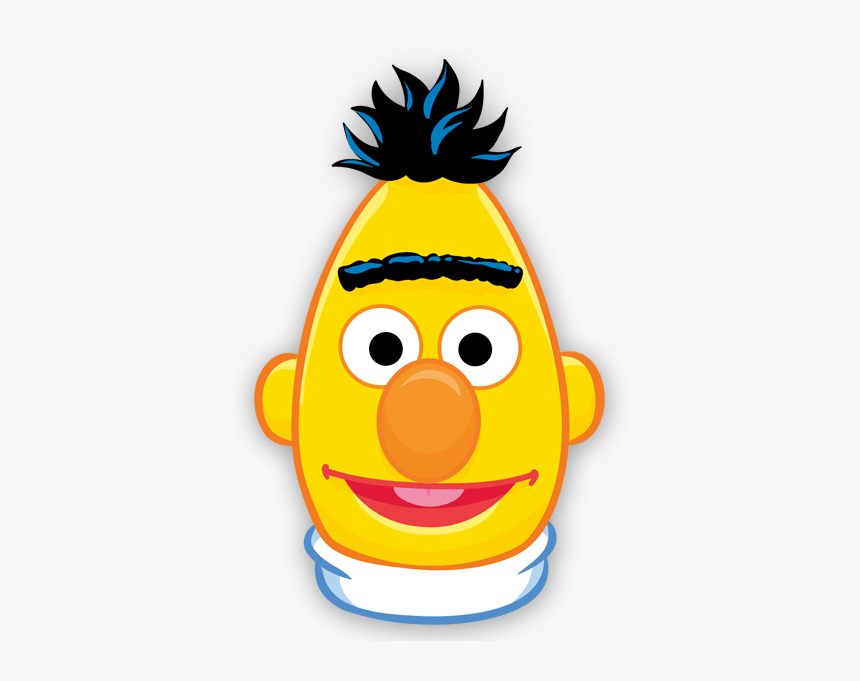