Impartial Judge's cart.
Add a photo to this gallery 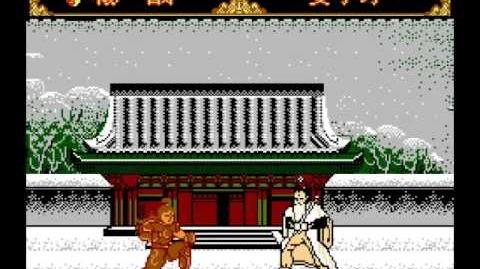 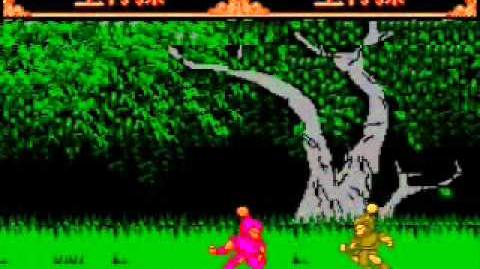 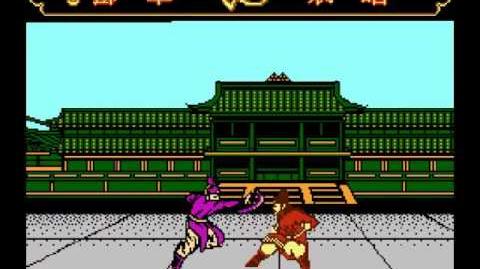 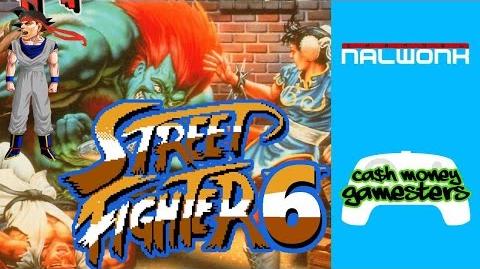