The use of -總動員 (general mobilization of-) in a title was widely popularised by Pixar, who used it for most of the Chinese titles of their films beginning with Toy Story. [1] The pause screen shows a production date of 1996, which seems plausible as Toy Story was released in late 1995. 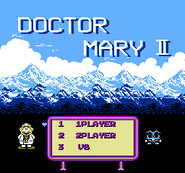 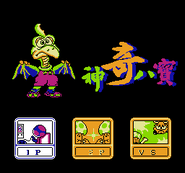 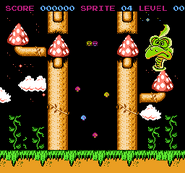 Gameplay of Magical Eight Treasures
Add a photo to this gallery

Retrieved from "https://bootleggames.fandom.com/wiki/Fangkuai_Zongdongyuan?oldid=22632"
Community content is available under CC-BY-SA unless otherwise noted.