Fatal Fury 2 is a pirated port of the fighting game of the same name, made for the Famicom by Cony Soft in 1993. There have been releases of this pirate going under both the Japanese and Western names, as well as an updated version called Fatal Fury 2.

Despite the name, the gameplay is more like Street Fighter II's, with the lack of a Pow bar from the original game, as well a complete lack of AI-only characters. This port has a total of 5 or 6 different characters, each with a named recolor, depending on what version of this pirate is being played. Namely, the characters included in this game are: Terry Bogard, Andy Bogard, Mai Shiranui, Kim Kaphwan, Cheng Sinzan, and Lawrence Blood, the latter of whom doesn't appear on some releases. Strangely, Lawrence and his recolor are called Yeain in this game, a name which would be carried over to World Heroes 2, made by Cony a year later. He, Andy and Mai would reappear in that game.

The graphics and music are taken from the original game and simplified. Like Cony's other games, the HUD changes colors between stages. The clone's stages are recolors of those of the regular character's. Some stages were reused in World Heroes 2. The ending is a simple credits screen. 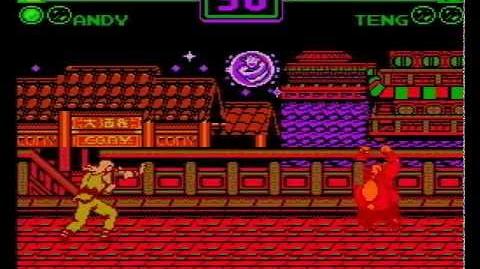 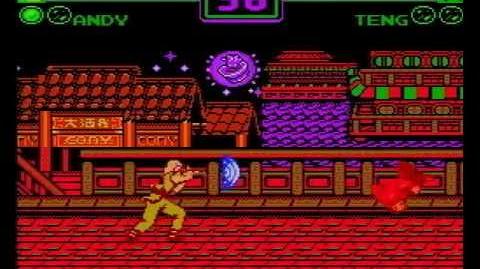