BootlegGames Wiki
Register
Don't have an account?
Sign In
Advertisement
in: Articles in need of cleanup, Games, Famicom/NES games,
and 2 more

Fire Dragon is a Snake clone developed by Gamtec in the early 90s. It was released by BIC and likely Gamtec or a related company in other countries.

A number of hacks of this game exist: 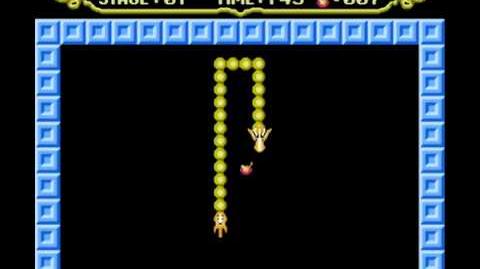 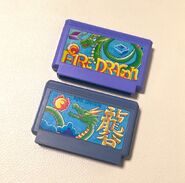 Cartridges, photo courtesy of mopimi. International cover on top, Taiwanese cover on the bottom.
Community content is available under CC-BY-SA unless otherwise noted.