(Hello, Argentinian friends! What are you waiting for to leave the Sega Megadie.) (Assuming that it is a pun on the word Megadrive (Muera = Die)). 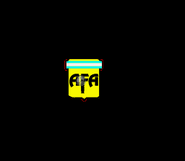 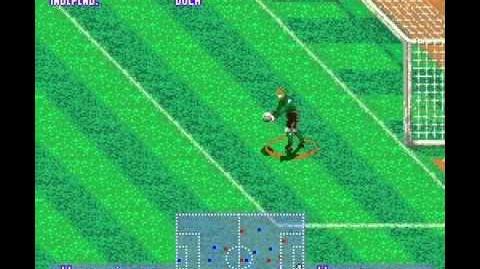