Futebol Brasileiro '96 is a Brazilian hack of International Superstar Soccer Deluxe for SNES, it was released in 1995. 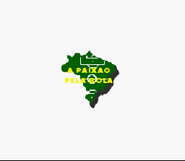 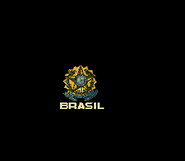 Retrieved from "https://bootleggames.fandom.com/wiki/Futebol_Brasileiro_%2796?oldid=37814"
Community content is available under CC-BY-SA unless otherwise noted.