Indiana Jones and the Temple of Doom is an NES port of the arcade game of the same name originally published by Tengen as an unlicensed release for the NES. It was later re-released by Mindscape with a license from Nintendo. There are no known differences between the two versions. 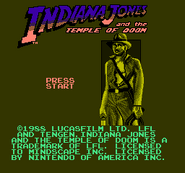 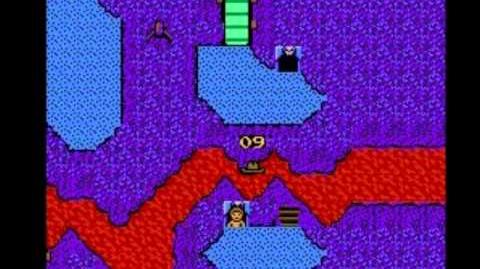 GSCentral.org - Indiana Jones and the Temple of Doom (NES) (Tengen) - Misc. Codes (PAR)
Gameplay Video
Add a photo to this gallery
Retrieved from "https://bootleggames.fandom.com/wiki/Indiana_Jones_and_the_Temple_of_Doom?oldid=39653"
Community content is available under CC-BY-SA unless otherwise noted.