The box, manual, and cartridge for Iron Man. 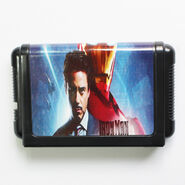 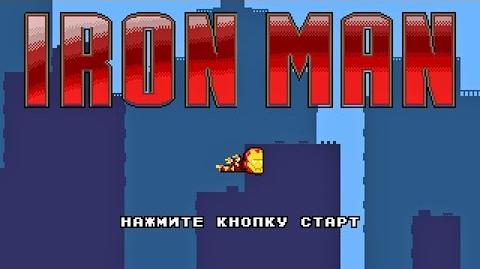