Jue Zhan Tai Ping Yang (决战太平洋) is a Famicom port of Teitoku no Ketsudan (提督の決断), also known as P.T.O.: Pacific Theater of Operations overseas, made by Waixing in 1996.

The port is quite accurate to the original game but several elements were changed or left out, either due to the NES hardware and/or the political situation in China. In the original game, the player needed to select either Japan or USA but here, you just select between two fictional armies: the La Meng army (拉盟軍隊) and the Na Sha army (那沙軍隊). The general's stats also seemed to be fixed here rather than being randomized. This port only has four of the original scenarios, with all of them taking place in the future instead of World War II:

The game is entirely in Chinese, so this could be also considered as a translation from the Japanese original. 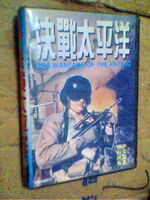 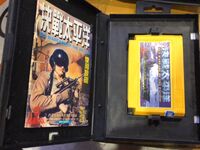 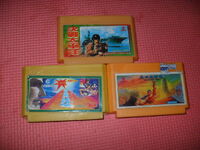 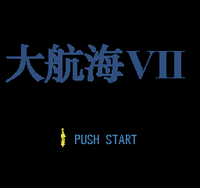 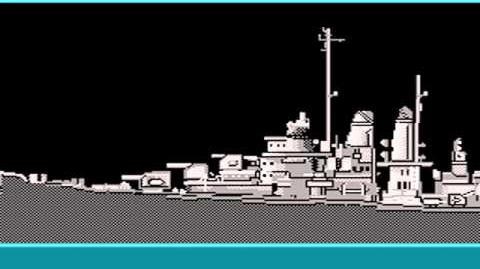