Kong is a game released by Ocean in 1984 for the ZX Spectrum. The game is a clone of the original Donkey Kong. A sequel called Kong Strikes Back! was released the next year. 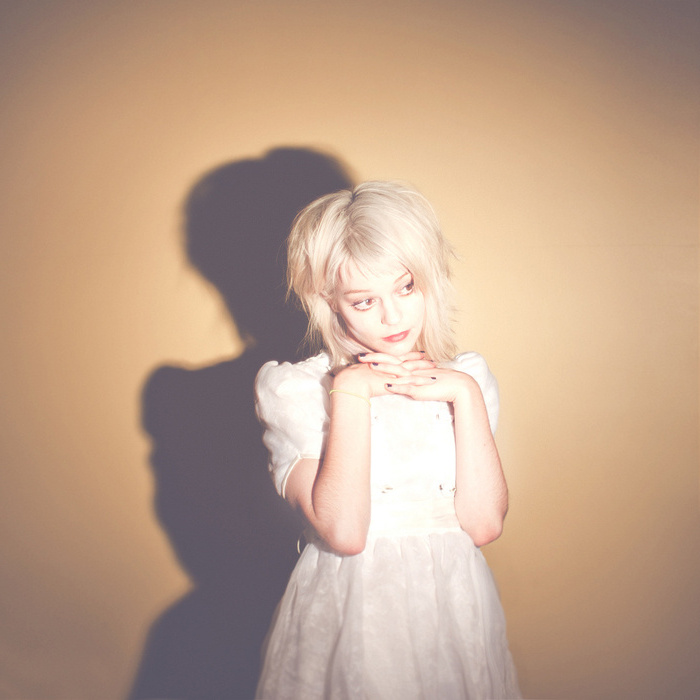