Lego Batman is an unlicensed platformer based on the 2008 J2ME version of Lego Batman: The Mobile Game, released in Russia for the Sega Mega Drive in 2014 by BMB. The game was also made on the same engine as Ben 10, Mario 4: Space Odyssey, ect..

The game plays much similar to Lego Batman: The Mobile Game. The player plays as Batman and the objective is to collect gears. The enemies are Riddler Goons, Criminals, and Santa Goons. Studs (which were most likely drawn from scratch) are in the game too. If 200 are collected an extra life is earned. They can also earn extra lives which are batman symbols. Oddly, the ending of the game has the player save Santa Claus. There are no continues.

Continue and Game Over

Unlike BMB's other games, the screen isn't really violent. The screen depicts Mr. Freeze trying to shoot his ice cannon at Batman. This may have been stolen from the Mobile game.

The game's soundtrack is mostly stolen from TFM Music Maker. There are other songs which are stolen as well like the Corneria Theme from Star Fox and the Battle Theme from Volley Fire (A Japanese GBA game).

The Game Over screen. Translates to: Defeat. Maybe another time lucky... 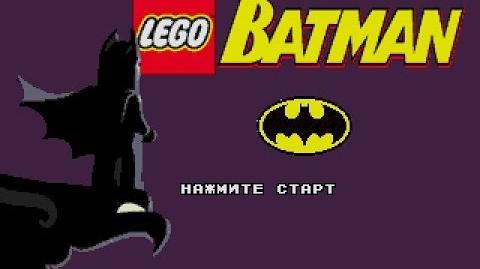 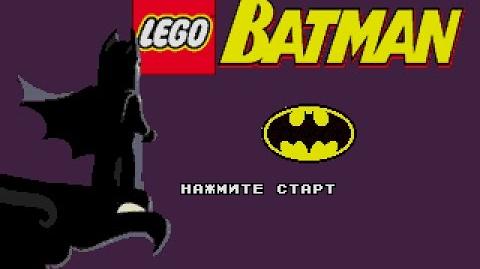