You play as a hero known as "Jony" who has the ability to spawn flowers. A summons one to the left of him and B summons one to the right of him. Jony's movements are limited, as he can only walk around and climb up and down ladders. These flowers are able to consume enemies and spit bullets at bosses.

The goal of each level is to eat a certain amount of monsters with the flower, then eat the next set of enemies to find a certain amount of keys and beat the boss. For the first part of the level, there are red and blue monsters that spawn. The red monsters only give 100 points and actually count towards the monster counter while the blue ones give 500 points but don't count. In the second part, there are only green enemies that will occasionally spit out a bullet. The boss at the end of each level is a ship that appears at the top that moves around and shoots bullets. Occasionally, it may speed up and attempt to track the player to shoot at them. 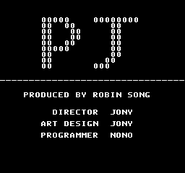 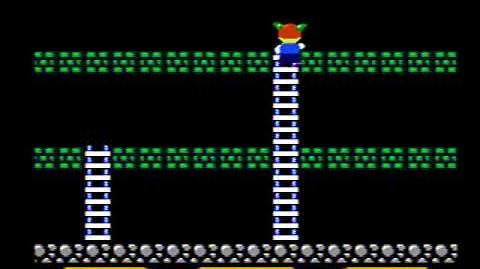