Graphics (Mario 3: Around the World and Mario 4: A Space Odyssey)[edit | edit source] 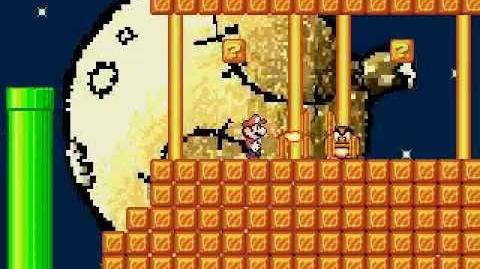 Retrieved from "https://bootleggames.fandom.com/wiki/Mario_3:_Around_the_World?oldid=45443"
Community content is available under CC-BY-SA unless otherwise noted.