Metal Force (메탈 포스) is a Famicom game developed by Open Corp. in 1993 and released by Daou Infosys in May 1994. It is Daou's last Famicom release.

Rockman/Mega Man style game, but the character doesn't use the enemy's weapons, only his own.

Accordingly, the Earth Federation develops a plan to develop on alien planets and transfer Earth's residents.

Some scientists and troops who refuse to accept the control of the new United Nations and have joined forces to revolt and take over the alien planet. The United Nations decides to dispatch the METAL FORCE, a battle robot for aggression developed by the Defense Research Institute. 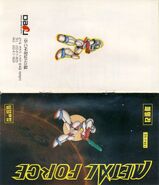 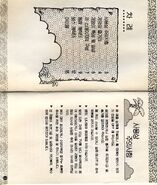 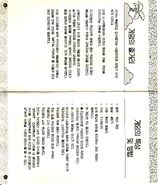 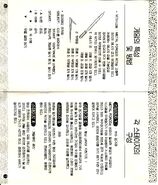 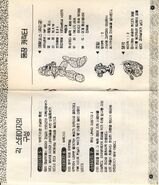 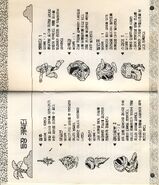 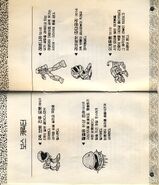 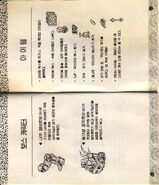 Instruction manual 08.
Add a photo to this gallery
Retrieved from "https://bootleggames.fandom.com/wiki/Metal_Force?oldid=43875"
Community content is available under CC-BY-SA unless otherwise noted.