BootlegGames Wiki
Register
Don't have an account?
Sign In
Advertisement
in: Companies, Companies from Taipei, Taiwan, Publishers,
and 7 more 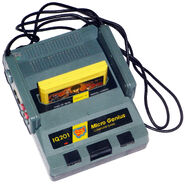 Advertisement found in the December 1987 issue of Asian Sources Electronics.