Mo Fa Men Zhi Ying Xiong Wu Di (魔法门之英雄无敌) also known as M&M Heroes, is a port of the original, Heroes of Might & Magic by Waixing, itself a turn-based RPG game in a fantasy setting.

The game itself retains most of the gameplay elements present in the PC version, apart from all-Chinese text, extremly simplified graphics (for example, the hexagons cannot be seen during the battles, although the units are fully animated) and mediocre music, one of the 'trademark' points in Waixing's games. It also uses the modified Dragon Quest 8 engine, usually exploited by Waixing and Mars Production/Union Bond for creating RPG games. 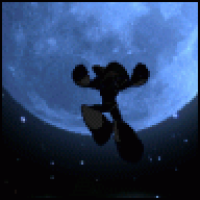 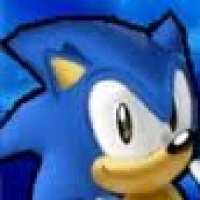 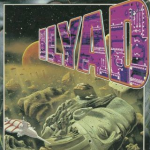