Monsters, Inc. (Корпорация Монстров [Korporaciya Monstrov]) is a platformer made for the Mega Drive. The game itself is a hack of Decap Attack by Vic Tokai. The game can be found in either cartridge form, or in portable Mega Drive clone consoles. It was released in Russia.

Front cover of the box

The box and cartridge 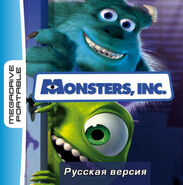 Front cover for the portable edition

Now the main character is Mike. 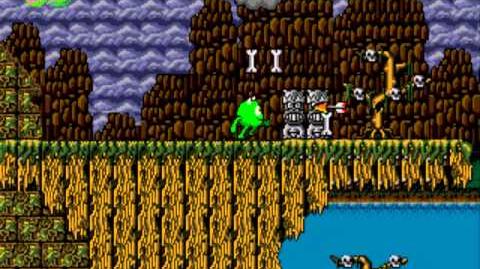