Possible cartridge.
Add a photo to this gallery 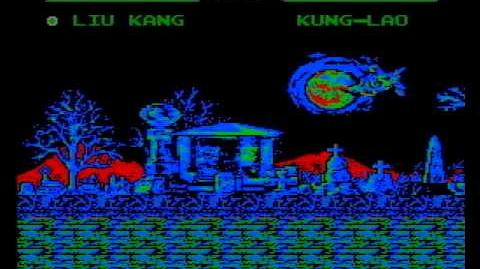 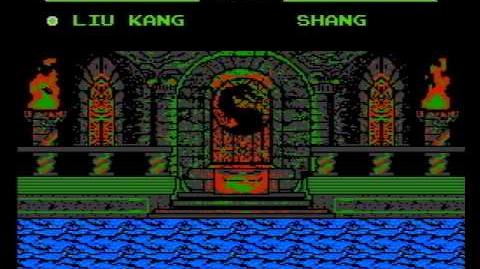