The game itself plays similarly to Cony's Street Fighter II Pro but the engine has been modified to resemble the original Mortal Kombat. Specials are done in the same way as Street Fighter II Pro by pressing a direction and both A and B. Similar to the original game, instead of holding back to block you hold down a button instead. (In this port, it's B) Only 6 characters from the original roster remain with a palette swap for each; the missing characters being Johnny Cage, Goro, and Shang Tsung (although the latter was added in the later versions). Unlike Cony's other games, there's a difficulty setting that can be changed.

The sprites and animations seem to be made from scratch instead of being based on (or stolen from) existing games like the Game Boy ports of Mortal Kombat. 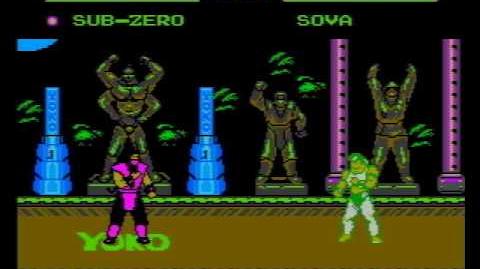