In a similar way to Nintendo's PlayChoice-10 arcade machines, the games are all taken from the Famicom and can be played for a set amount of time, between 5 and 15 minutes depending on what the DIP switches are set to. As well as this, the colour palette for the games is slightly different. However, the games themselves are pirated versions of the originals, like most Famicom multicarts. 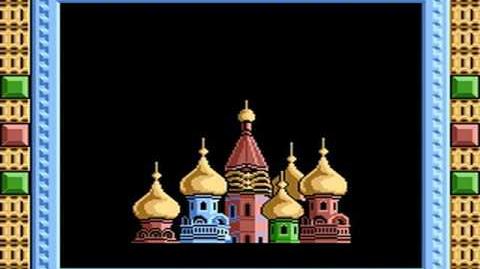