Pokémon 4-in-1 is a pirate multicart created by Union Bond at an unknown date, with all four games starring Pikachu and his name is misspelled as ”Picachu”.

As the name would suggest, this is a copy of Pac-Man, which itself had a licensed/unlicensed NES port made by Tengen. However, the engine for this game seems to be created from scratch, with the game being slower paced than in that port. The graphics and sounds are different, with Pac-Man being replaced with Pikachu and the ghosts being replaced with Vileplume. There is also a custom music track.

In a somewhat similar manner to Action 52, the player can quit any of the games by pressing B on the title screen (with the exception of Picaslot, which doesn't have a title screen and is instead exited on the slot machine itself). Doing this will send the player to the Union Bond screen. 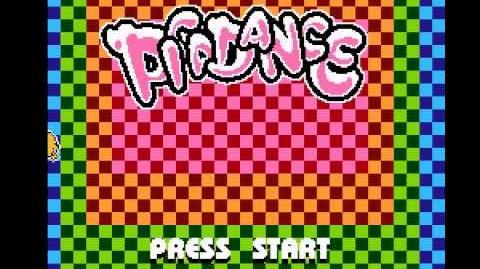 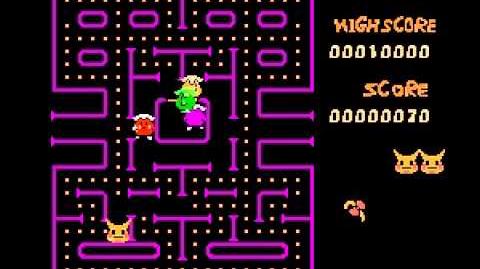 Pokemon 4-in-1 (NES) - Vizzed.com Play
Add a photo to this gallery
Retrieved from "https://bootleggames.fandom.com/wiki/Pok%C3%A9mon_4-in-1?oldid=39257"
Community content is available under CC-BY-SA unless otherwise noted.