Pokémon: Mewtwo Strikes Back is an unlicensed platformer developed by Makon Soft in 2001 based on Pocket Monster (Genesis/SNES).

Pokémon: Mewtwo Strikes Back runs on a revamped engine (but still quite glitchy) version of Makon Soft's Digimon engine. The game has 8 stages, all of which are an improvement from their earlier works. Most of the enemies are taken (or at least based) from Pocket Monster, and so is the Pikachu sprite. Playing this on an original Game Boy instead of the Game Boy Color will play a different intro sequence from the Genesis/SNES version of Pocket Monster.

Gameshark Codes for Mewtwo Strikes Back (and others on the engine): 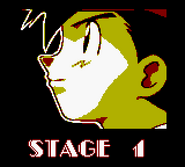 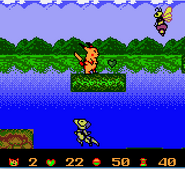 The gameplay of 'Level 1' 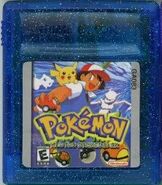 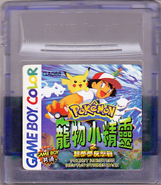 Back of the manual