BootlegGames Wiki
Register
Don't have an account?
Sign In
Advertisement
in: Games, Famicom/NES games, Virtual board games,
and 2 more 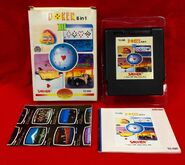 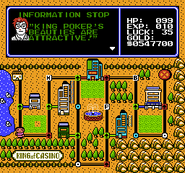 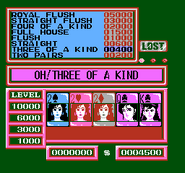 Gameplay of the King Poker game.