Rockman X4 was developed by Makon Soft in 2000 and is pretty much exactly like Rockman 8 with an attempt at colorization, but it has different intro pictures (This time showing scenes from Rockman X4) and a different stage select screen. Also, it doesn't show you a Rockman World 3 boss when you select a boss. Instead, it shows the boss' mugshot. 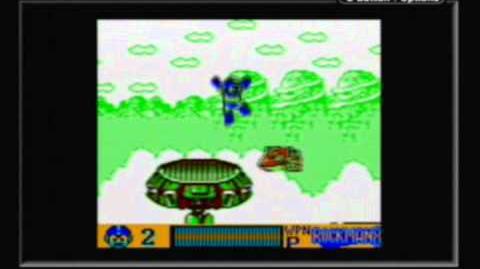