SKOB appears to be connected to a Chinese company called "Super Huge Dragon" aka "Guangzhou Mega-Dragon Electronic (Software) Trade Center" which has an identical dragon logo to the one sometimes used by SKOB, and appears to have released at least four SKOB games in China.

Some of its Game Boy Color games appear to have been developed by a team connected to BBD/Sintax while others were made by an unknown developer, possibly in-house. 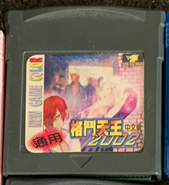 A variant of KOF R2, but in SKOB's unique cartridge shell. 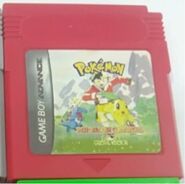 Pokemon Crystal by SKOB in English. 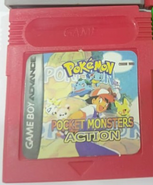 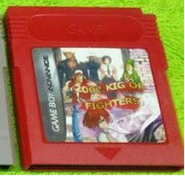 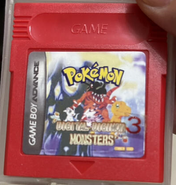 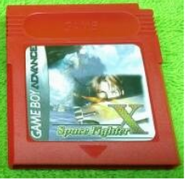