When you start, there are three characters to choose from, all based on historical Chinese figures: Qin Shi Huang (秦始皇), Xi Shi (西施) and Nan Guo Xian Sheng (南郭先生). The two that aren't chosen become controlled by the computer. To become stronger, the player can buy food, stratagem cards and items. The player is also able to develop area as well. This game has a single-player mode and a versus mode. 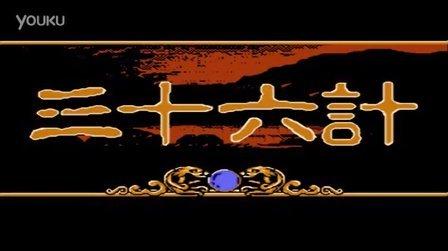 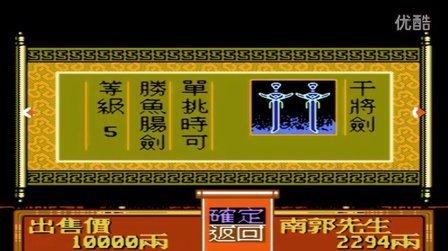 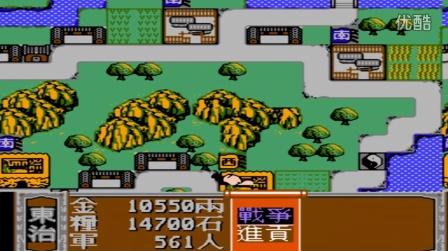 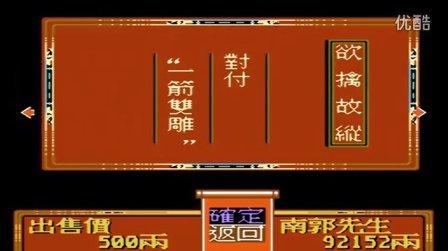 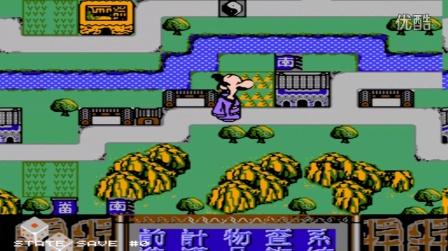 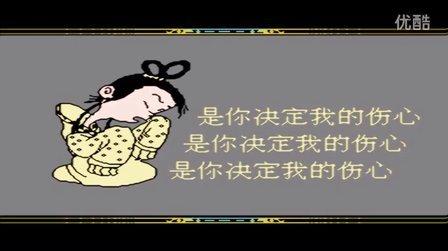 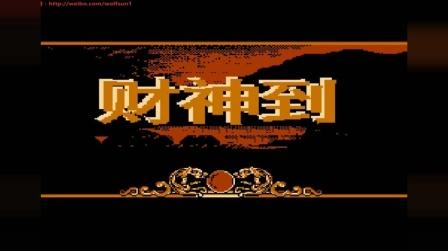 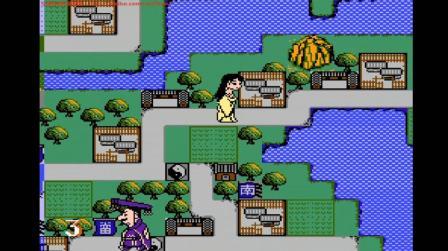 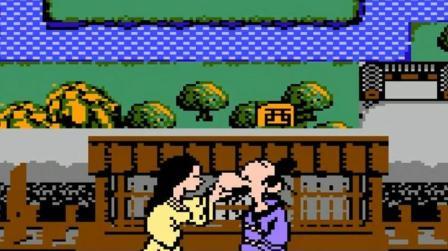 Retrieved from "https://bootleggames.fandom.com/wiki/San_Shi_Liu_Ji?oldid=33960"
Community content is available under CC-BY-SA unless otherwise noted.