Niutai is likely connected in some way to Cube Technology, though the specific details of this relationship are unclear. In particular, Niutai's 16-bit and 32-bit ping-pong games are directly patterned after Cube's 8-bit version, with the same options ("Knocks Exercise" and "Smash Exercise") and even the same song (Robert Miles' "Fable") on the title screen. In addition, several of Niutai's games are clones of JungleTac titles; for instance, Niutai's "Magic Key" is essentially JungleTac's "Mr. Onion". Another example is shark that is essentially the same as nice code's fish story. Though these games are usually graphics hacks or remove their copyright screen from the rom. Though it seems that shenzen niutai is connected to heggendianzhi while cube techonology is connected to shenzen nanjing. 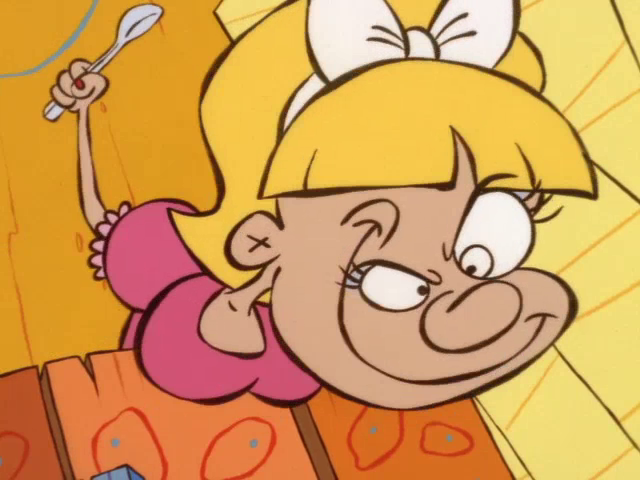