An original cartridge of the game has not yet been found, though Twin Eagles Group confirmed that it did in fact release. The ROM is lost as well; even Twin Eagles themselves couldn't find it in their own archives, but did find all of Sonic's graphics in an ILBM (Amiga format) file. Using the provided sprites, a fan-made recreation of the game was made.

This game has Sonic's sprites instead of the original Sparkster sprites. The game also has custom sprite designs such as Sonic turning around. There are also texture problems such as smoke, making it greenish blue. 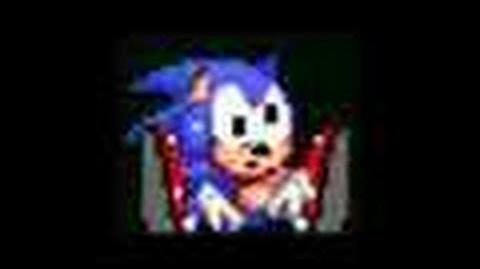