This appears to be the original Street Fighter II port by Cony, and is possibly their first game. This release only contains the original 8 fighters, with the bosses appearing in later variants. The presentation is more accurate to the real Street Fighter II than the re-releases/hacks that came afterwards. Like Cony's other games, the AI is considered to be unfairly difficult and is known to frequently spam specials. The special moves themselves are executed differently to the official Street Fighter II, requiring the player to press a direction on the D-pad plus A and B at the same time, with the exception of special moves that require to press a button repeatedly. The ending is a simple credits screen which appears in many of Cony's other games.

This hack changes all the graphics and music, while still keeping the gameplay and movesets intact. All the characters and stages were changed to be more sci-fi-like, with some of them being robots or aliens. The music was also changed as well, although some of the tracks just appear to be remixes of Cony's versions of the SFII themes. Like many of Waixing's games, everything's in Chinese, but the character names still remain in English. There also appears to be a bug where after a character is defeated, they end up appearing at the bottom of the screen instead of on the floor of the stage.

Another box, cart and manual.

The Ancient and Modern Heros cartridge. 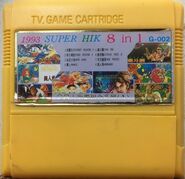 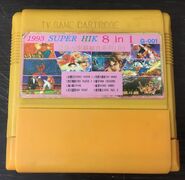 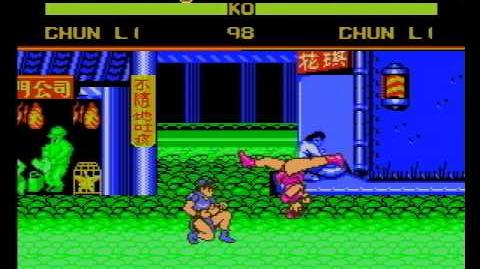 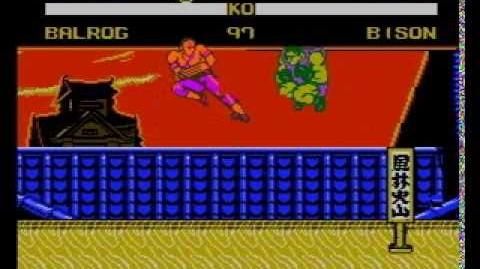 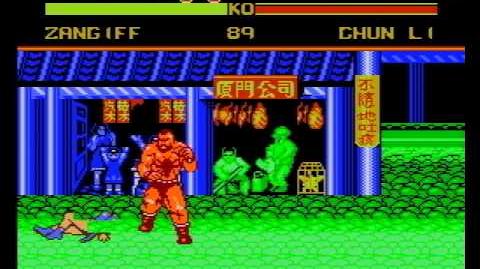 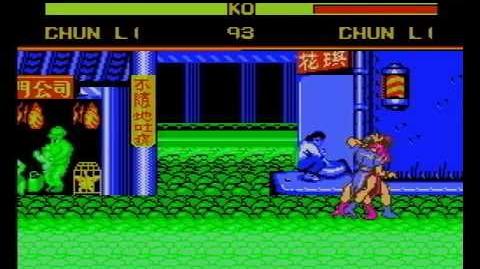 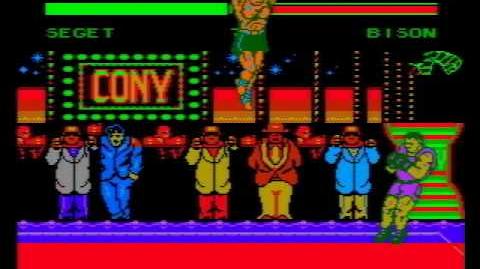 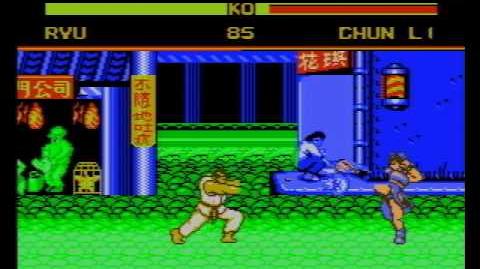 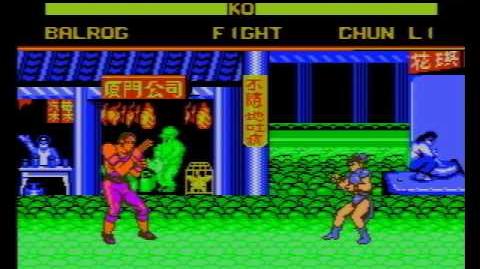 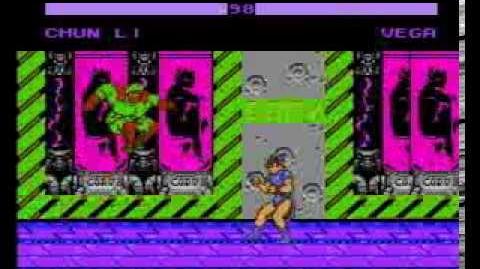 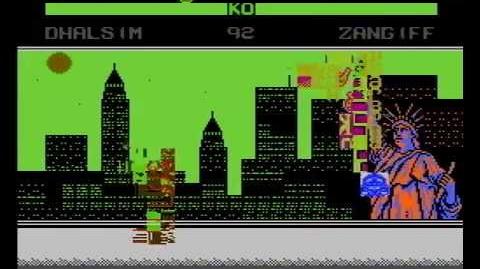 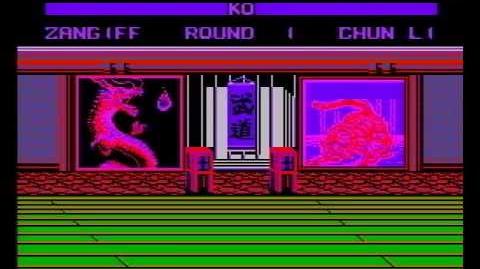