This article is about Super Bros. 6. For games with a similar title, see Super Bros. (disambiguation).

Super Bros 6. is a hack of Tiny Toon Adventures released sometime in the 1990's.

Like most hacks, Super Bros. 6's title screen was altered. The title screen displays the "Super Bros. 6" logo in a Super Mario World-type font on a black background. The game also replaces some of Buster Bunny's sprites with a pink Mario (based on the original Super Mario Bros. 3 sprite). Some sprites, such as Buster's map icon and powerup sprites, remain unchanged. 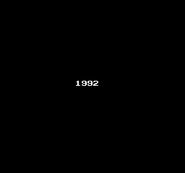 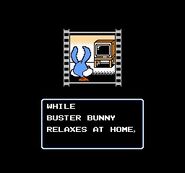 The intro remains unchanged from the original. 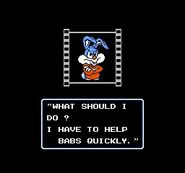 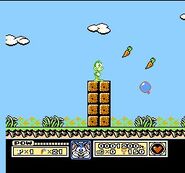