The Super Game III is a pirated arcade machine which contains 15 Famicom games, made by Seo Jin in 1992.

In a similar way to Nintendo's PlayChoice-10 arcade machines, the games are all taken from the Famicom and can be played for a set amount of time; between 3 and 10 minutes depending on what the DIP switches are set to. As well as this, the color palette for the games is slightly different. However, the games themselves are pirated versions of the originals, like most Famicom multicarts. The machine also has an optional 2 player mode.

Some games have a message saying "No. x" on the title screen, x likely being a number meant to coincide with the game number on the menu. However, most of them are incorrect which suggests that they were originally on another bootleg arcade machine. 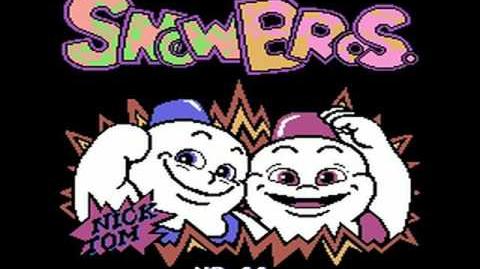 Retrieved from "https://bootleggames.fandom.com/wiki/Super_Game_III?oldid=28961"
Community content is available under CC-BY-SA unless otherwise noted.