Super Mario 14 is a hack of the Japan-exclusive Famicom title Kaiketsu Yanchamaru 3: Taiketsu! Zouringen, the second follow-up to Kid Niki: Radical Ninja. Its title screen suggests it was published in 1993. Super Mario 14 has a nearly identical PCB to Super Bros. 11.

Another reprint, very similar to a reprint of Super Bros. 10: Kung Fu Mari.
Add a photo to this gallery 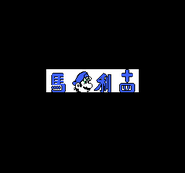 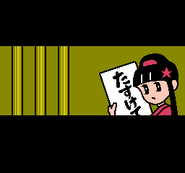 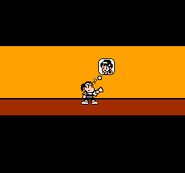 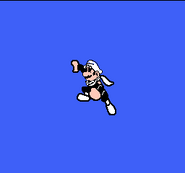 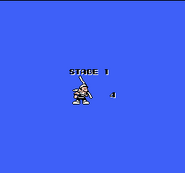 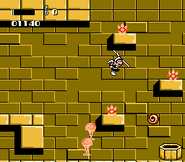 Add a photo to this gallery
Retrieved from "https://bootleggames.fandom.com/wiki/Super_Mario_14?oldid=48830"
Community content is available under CC-BY-SA unless otherwise noted.