Super Maruo (スーパーマルオ) is an unlicensed game released in Japan in 1986. It is the first documented unlicensed Family Computer title and the first adult-oriented game in this category. Despite the name, aside from the player's sprite being an edit of Mario, has no relation with Nintendo's Mario video game series whatsoever.

The game shows some strange block collisions, as the woman will continue running away from the player even if he manages to catch up with her. Perhaps, it's necessary for the player to grab her frontally in order to make his try count. Despite this, if we look closely at the movement behaviour of the woman, the player can exploit it and find a movement pattern to grab her more easily.

This game appeared in magazine scans and was sold in shops for ¥6,800 (about $87 today).[2] The high price of the game back then likely contributed to the low sales and rarity of the game. It was rumored that Nintendo also shut down the sales of this game almost immediately after its launch. The final bid for the original cart was ¥499,000 (about $6452 dollars).[3]

These variants of this game are known to exist: two carts with a switch and three carts without the switch. (unknown if these are official or not) It's unknown what the switch actually does but a magazine scan does show it was located in the up left part of the 'u' in "Maruo" while the original cart that was in the auction has it in the upper right of the 'u'. [4]

While Super Maruo had a very limited release in Japan, it somehow made its way to the Argentinian market in the early 1990s. The most common cover, which is printed on plain paper and handcut, consists of the playfield juxtaposed with one of the rewarding artwork. It's not known how the game arrived there and who manufactured the PCBs. 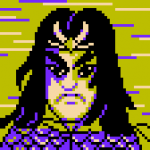 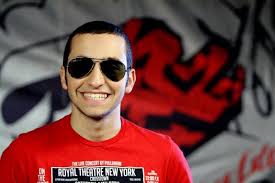 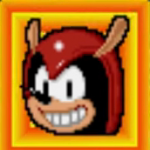