The General's Son (장군의 아들) is a 1-on-1 fighting game developed by Gartist Team and released at the end of 1992 by Daou Infosys based on the Korean gangster movie of the same name.

A US release was planned by Innovation Technology under the name Street Hero but was cancelled, although an undumped prototype exists.

The controls are very simple; you can perform a special move by holding down A and B for a second. 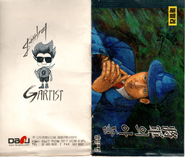 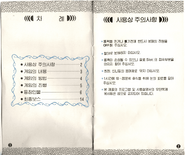 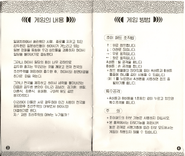 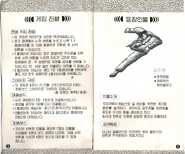 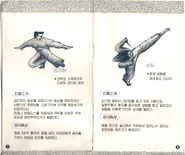 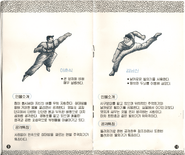 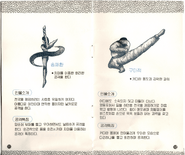 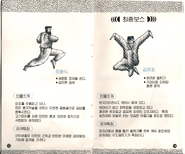 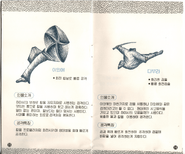 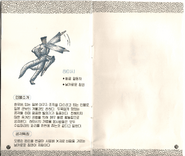