The Lion King II is an unlicensed platformer for the Sega Mega Drive. It is loosely based on the 1994 film The Lion King (as opposed to its 1998 sequel which shares the Lion King II title). It was developed by Gamtec at an unknown date, and uses sound effects from other unlicensed Mega Drive games. For example, the sound for Simba slashing enemies is the select sound from Rockman X3, and the sound when picking up an item is from Squirrel King.

A sequel, Lion King 3, was developed later on, and is also loosely based on the first movie. 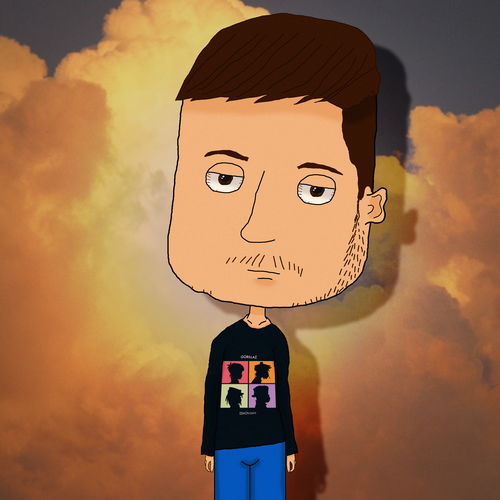