The Lost World: Jurassic Park is a pirated port of the SNES game Jurassic Park, believed to be developed by Cony Soft and published by Hosenkan Electronics under their Hosekn alias in 1998. This is their last game ever released.

The gameplay is based on the SNES game of the original Jurassic Park movie, while the intro cutscene follows the plot of the sequel, The Lost World. The game has a topdown perspective in the overworld, while inside buildings the game goes into a first-person view. However, the game can be beaten in 1 minute due to a glitch that allows players to jump through walls. The objective of the game is to stun all the dinosaurs, and collect the eggs. Failure in this task brings the player to a gruesome Game Over screen not seen in the SNES game, which shows Grant's mangled corpse in a pool of blood, with the dinosaur from the Continue screen still visible in the background.

A more updated revision of the game was released at some point in a similar fashion to Hummer team's Super Mario World NES port, although the actual date of release cannot be determined since there have been no changes to the title screen's sprites.

Gameplay of the newer revision can be found here 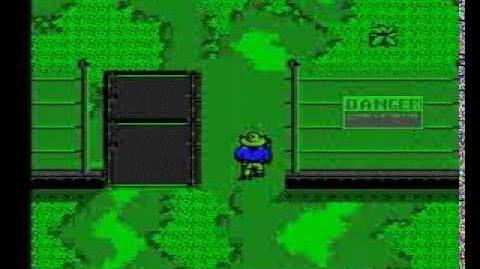 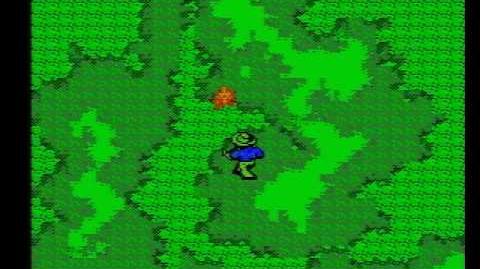 Retrieved from "https://bootleggames.fandom.com/wiki/The_Lost_World:_Jurassic_Park?oldid=42915"
Community content is available under CC-BY-SA unless otherwise noted.