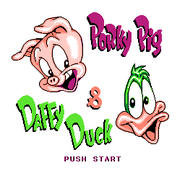 Hidden alternative title.
Add a photo to this gallery