Wii Ben was a group / company based in Mainland China that distributed pirated Wii games during the system's early launch. There isn't much information known on the company other than Wii Ben's appearance on the now defunct Nintendo Anti-Piracy website, first appearing on the "How to detect" page from January 24th 2008 to July 9th 2013 before disappearing. This hints at the interference of Nintendo via legal threats or the company simply falling into obscurity. The company mainly sold pirated copies of pre-existing Wii games, usually having dim disc & case art most likely due to poor quality photo copying along with other additions that make the product look counterfeit such as a second Serial number, ISO 3166 code with a CN ISO confirming the company's origin of Mainland China, some discs also contain a DVD logo, replace the standard Wii logo with a Wii Ben one & have a RP ESRB rating most likely due to the pirates using pre-release images. Other discs are simply a DVD-R with the game's name written in marker giving context to the DVD logo on other discs & revealing that Wii Ben simply burned game ROMs onto DVD-R discs without any modification causing the games to be prone to crashing if even being able to get passed the Wii's copy protection. In addition above the Wii Ben logo on a disc is text written in broken English that reads "Wii support all the types of aircraft we hope to create a perfect happy fun. Good preservation makes a good GAME. I would like him to elect Mr.BEN." along with a message written around the disc's boarders that guarantees the product has been tested, though it is unknown what the full message is as the photos on ap.nintendo.com of the entire disc are too zoomed out to read. These discs were most likely distributed in North America & Europe during the launch of the Wii causing Nintendo to most likely take stern actions against Wii Ben.

Games known to have been pirated by Wii Ben. 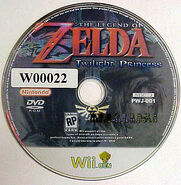 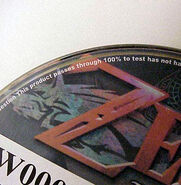 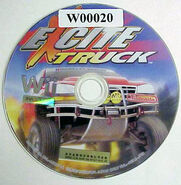 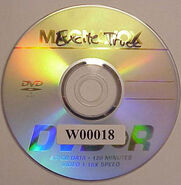 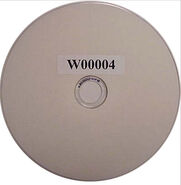 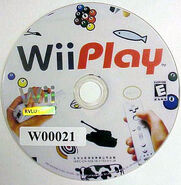 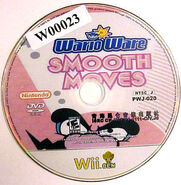 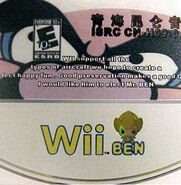 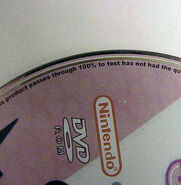 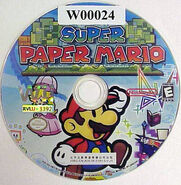 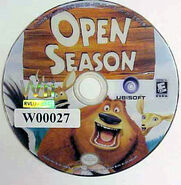 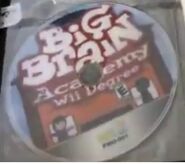 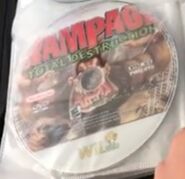 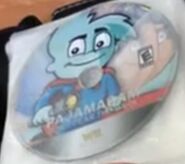 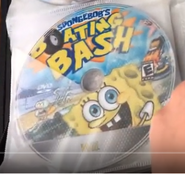 Retrieved from "https://bootleggames.fandom.com/wiki/Wii_Ben?oldid=40602"
Community content is available under CC-BY-SA unless otherwise noted.