The port seems to be rather accurate to the original although certain elements were removed. The generals' stats in the original version are determined through a roulette system but here, they're all fixed. Weapons and tank names were also dropped from this port as well.

All six scenarios from the original remain although the campaign mode has been dropped:

Front of the original box, cart and instruction manual..

Re-release's box (Second from the left). 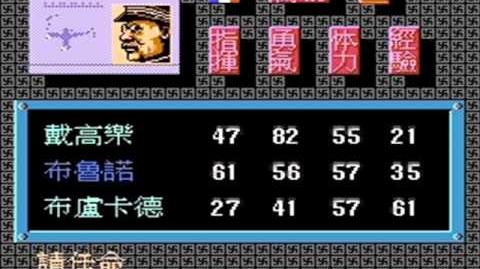 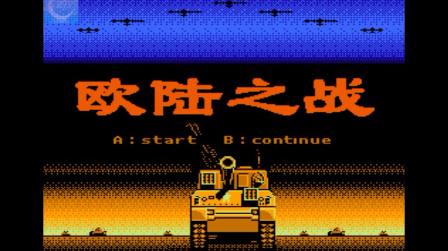 Retrieved from "https://bootleggames.fandom.com/wiki/Zheng_Ba_Shi_Ji?oldid=40916"
Community content is available under CC-BY-SA unless otherwise noted.